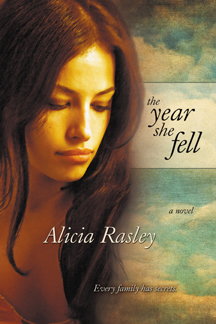 The Year She Fell

Every family has its secrets, right? But the Wakefields have more than most.

In the Wakefield family, there are four sisters, the richest girls in town.  They grew up privileged in the poor mountain state of West Virginia, schooled in humility by their autocratic mother and told how lucky they were.

Ellen escapes into marriage with an Irish charmer, but to keep him, she has to sacrifice most of who she is.

Laura flees the mother she hates and the boy she loves to pretend to be someone else.

Theresa, the adopted daughter, is always on probation, in her family, in her religion, in her life.

And Cathy-- Cathy was the adventurer in life and in love, seeking revenge for a wrong she couldn't admit.

A family of secrets-- a house of cards. It lasts precariously until a boy arrives, and demands recognition, and destroys all the illusions the Wakefields have tried so hard to build. 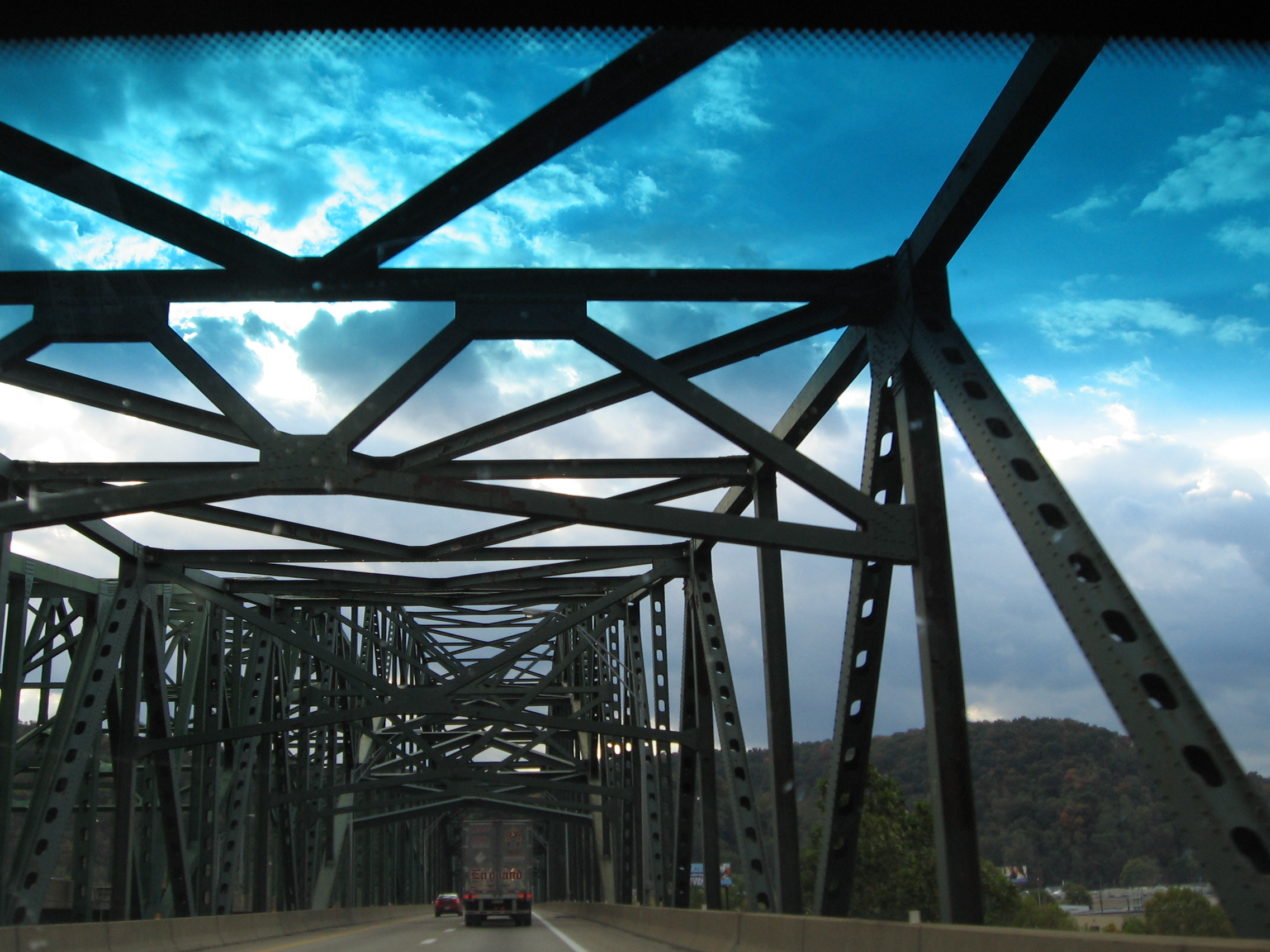 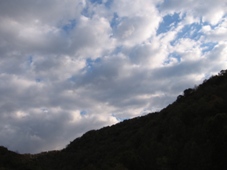 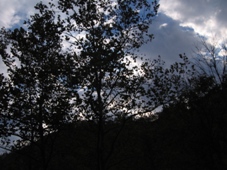 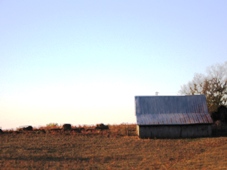 The Year She Fell by Alicia Rasley

Buy the book from Amazon.com.

Buy the Kindle version from Amazon.com.