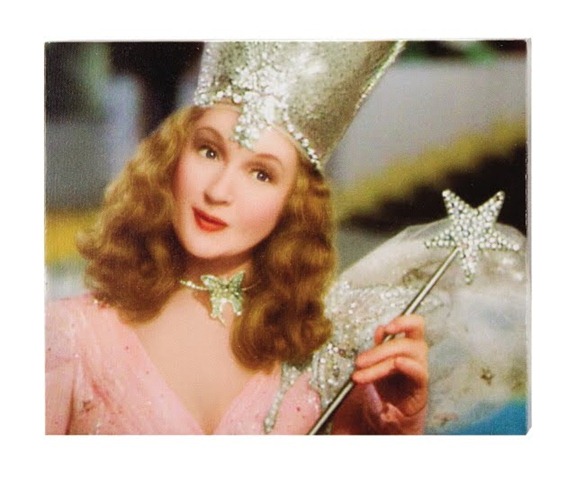 Here are a few quick tips for creating dazzling dialogue.

Three to four lines between "   ", then insert an action, change speakers, switch to a quick thought.  This creates more white space, suggests more movement, forces you to be cogent and quick.

This is conversation, not a lecture.  Go for demand-reply, stimulus- response... aim for conflict within the conversation.  SHOW the conflict by snapping back and forth.  They don't have to be  vicious as long as they can interrupt each other.

Watch the static conflict, where they keep arguing about the same thing over and over in the conversation.  Pick out the best exchange that shows that conflict, and then at the end of that exchange, start something new, open a new angle on the subject, bring up something they haven't yet considered, have a speaker change tactics.

"You never listen to me!"

She sighed.  "Right. Then how come I know exactly what you're going to say next? If I never listen to you?"

"You're going to say that no one listens to you.  You say that every time."

He started to protest, then paused and regarded her balefully.  "Okay.  So sometimes you listen to me.  You never do anything about it!  It's even worse!  You listen to me, hear what I'm saying, know what I mean, and then you do nothing!  You don't even care!"

"Oh, yeah! And no one cares!" She laughed. "And here's my cue, right? I'm supposed to assure you I care, and show you by doing whatever it is you insist that I do.  Well, the hell with it.  I'm tired of it.  I quit.  You're right.  I don't care. No one cares. No one gives a tinker's damn about you. You've been right all along about that."

"Just once, I'd like us to have a Christmas, just the two of us."

"Come on, say what you really mean, that you hate my mother."

"Okay, I hate your mother."

The conversation should change the plot in some way if possible-- she reveals something she didn't mean to, they figure something out together, he makes an enemy....

Also show the conversation changing as it goes on. Don't get stuck in a static is-not/is-so conflict repetition.  They start out agreeing and end up realizing that they're at odds, or they start out hopelessly deadlocked and talk their way to a truce.

Use dialogue to show what lies underneath-- a flirtation?  A secret? A deception?  What's being concealed yet still revealed?

Forget "hello, how are you?" Make each dialogue exchange count. Start conversations in a provocative way, like:  "Where the hell have you been?" or "I should have known I'd find you here," or "Hey, it's you! I've been dreaming about you."

Use the quote tags necessary, but don't go searching the thesaurus for "interesting tags."  Here are some easy, inconspicuous ones:

Try these out– Each of these has a unique "feel" and role– "added" is good after a speaker has paused and resumed.

Use adverbs sparingly, but they can be helpful in small doses– she murmured viciously, he added casually.

Action tags use character action to define who is speaking.  Look for something meaningful, especially if it conveys something more than or other than what the speaker says aloud:

"I'm not nervous. Not a bit."  Tom patted his breast pocket for the third time, just to make sure his speech text hadn't evaporated in the last few minutes. "Public speaking doesn't worry me at all."

Where you put the quote tag can make a difference, at least in sound, so experiment:

Use punctuation to convey meaning:

– means a break or interruption.

Your turn!  Try these 8 techniques and dazzle your reader.

Back to home page---